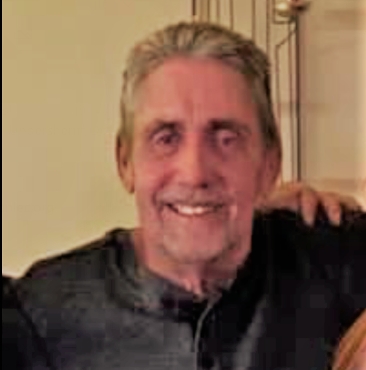 The whereabouts of 59-year-old Kenneth Klenklen are unknown and the public is asked to find him. The sheriff’s office first issued the silver alert to local media on Friday, but Klenklen was not located, so the silver alert was expanded to a nationwide alert, according to a KBI media release.

Klenklen is 5 feet 9 inches tall and weighs approximately 155 pounds. He has blue eyes and gray hair. Kenneth suffers from dementia, Parkinson’s and other health problems.

Klenklen was last known on Wednesday, September 15 at around 2:00 p.m. at the Jefferson West Junction Convenience Store in Meriden. Klenklen was last seen in black shoes, black pants, a black t-shirt, and a blue short-sleeved unbuttoned shirt.

If you see Kenneth Klenklen or his vehicle, or have details of his whereabouts, please call 911 immediately or contact the Jefferson County Sheriffs at (785) 863-2351.

PRECIOUS Gold Firms on Evergrande Risks; Jitter cap gains ahead of the Fed

Bitcoin is a bright light for addicts