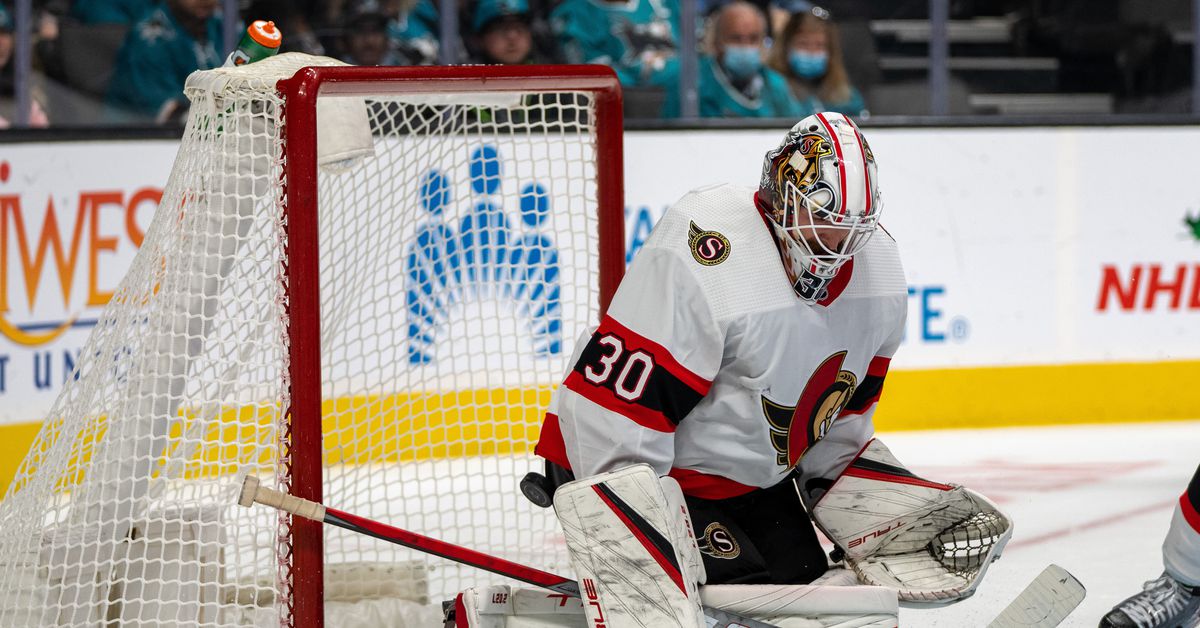 Welcome back to the Monday edition of Links, New, and Notes. It’s been a busy couple of days in the hockey world, so let’s get started right away:

Posthaste: Omicronomics rules for now – but there is a silver lining