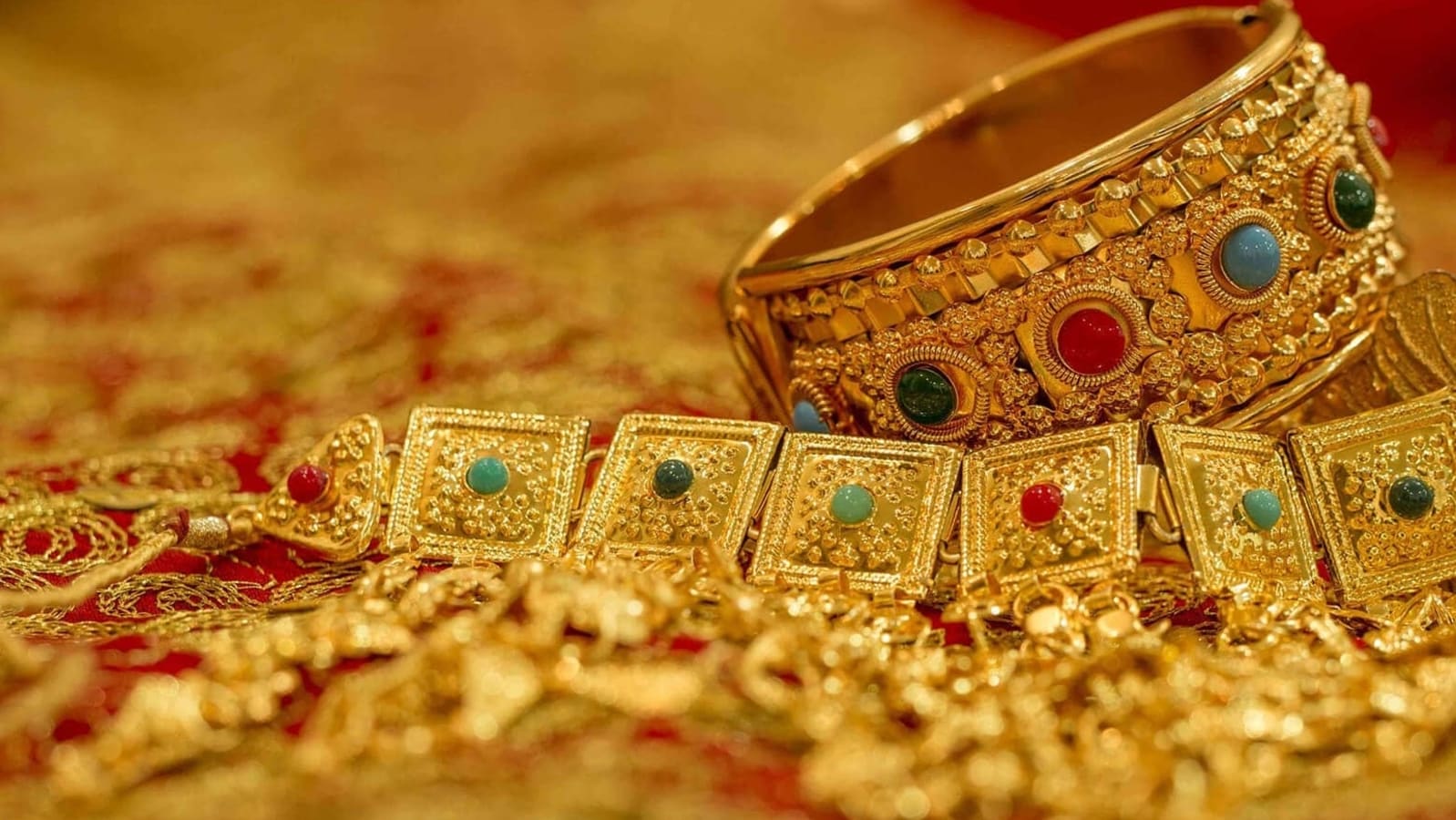 Gold prices fell in domestic markets during the week and demand for the yellow metal in India remained low this week despite a price decline. Jewelers hope that the upcoming wedding and festival season can stimulate demand for the yellow precious metal in the domestic market. “Sentiment is weak. Retail demand is lower than normal as many consumers are saving cash,” a Mumbai-based bullion dealer at a private gold importing bank told Reuters.